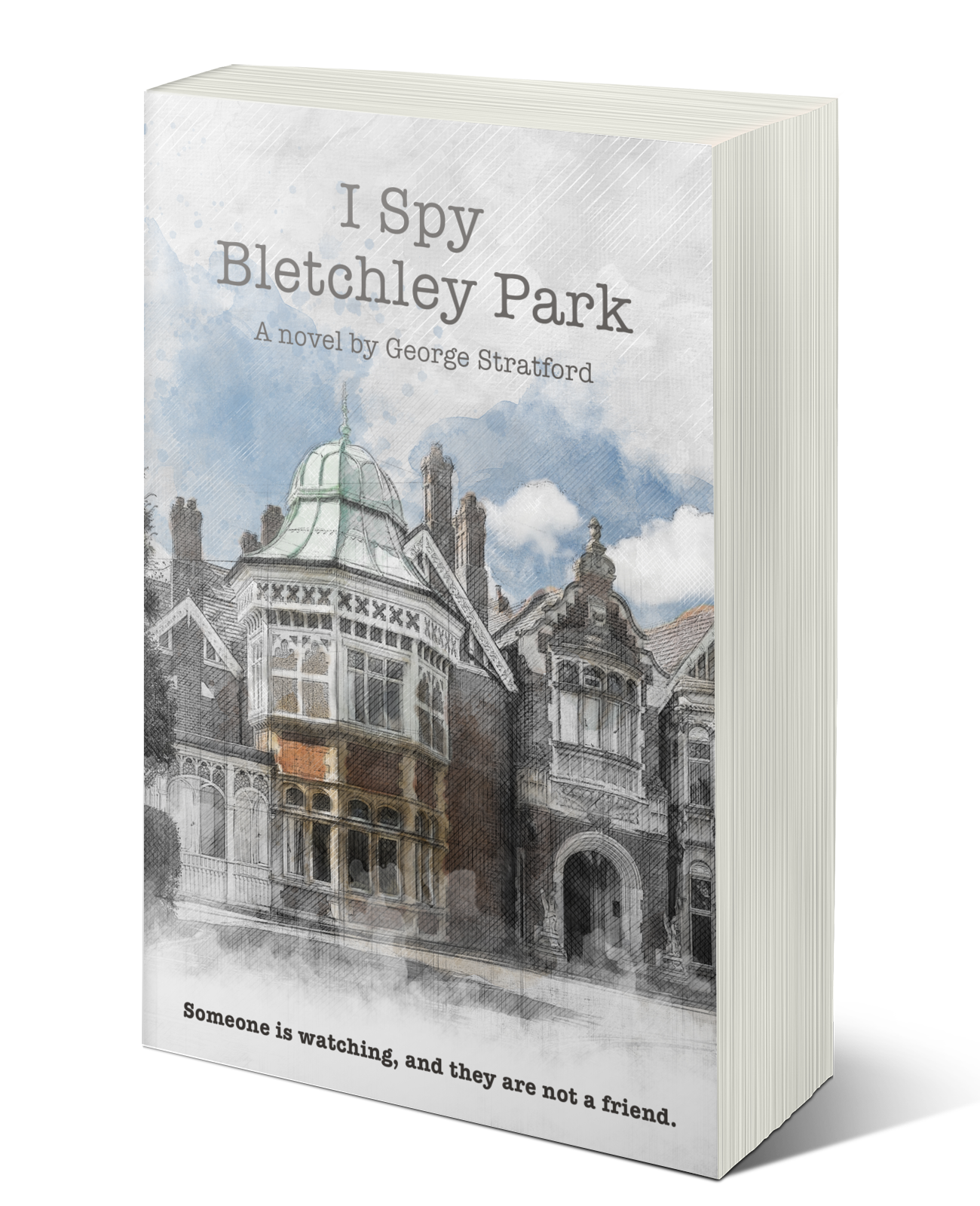 WHAT IF THE NAZIS DID DISCOVER THE SECRET OF BLETCHLEY PARK?

Deeply embittered by the government’s seizure of her financially ruined father’s Buckinghamshire estate, Lady Margaret Pugh swears revenge on all those in Westminster. With World War II looming, Hermann Goering then makes her an irresistible offer if she will agree to spy for him.

Before long, the many curious comings and goings at nearby Bletchley Park capture Margaret’s attention. And as she starts putting all of the pieces together, so Britain’s most vital war secret becomes increasingly in peril of a devastating bombing raid.

In response to this suspected threat, a young working-class WAAF is thrust untrained into the world of counter-espionage. Thanks to a prodigious musical talent, Betty Hall is uniquely placed to infiltrate Margaret’s private life. But matters suddenly escalate, and the fate of Bletchley Park soon hangs entirely on Betty becoming ever more deeply and dangerously involved.

With countless lives at stake, two most determined women find themselves fighting a very private war.

I SPY BLETCHLEY PARK  IS NOW AVAILABLE AS A KINDLE TITLE, AND AS A PAPERBACK.