A BIT ABOUT ME

Where to start? Probably some time round about my fiftieth birthday would be a good place; nothing very much worth talking about happened in my world before then. With no educational qualifications to my name, I’d plodded on through life as just another bloke in a series of jobs in which I was just going through the motions. The only things that really grabbed my enthusiasm were music (everything from Tchaikovsky to Motorhead); the vast majority of sports, and an absolute determination to write novels that I hoped a lot of people would enjoy reading. The same still holds true today.

When it comes to sport, very little has been off-limits over the years, with football, cricket, rugby, swimming, boxing, hockey, middle-distance running, water skiing and darts being just some of the activities I’ve had a go at with varying degrees of success or failure. But of them all, cricket had always indisputably been my number one obsession. So much so, at nearly seventy-five years old I’m still trying to bowl that hard little red ball down the pitch as fast as I possibly can. 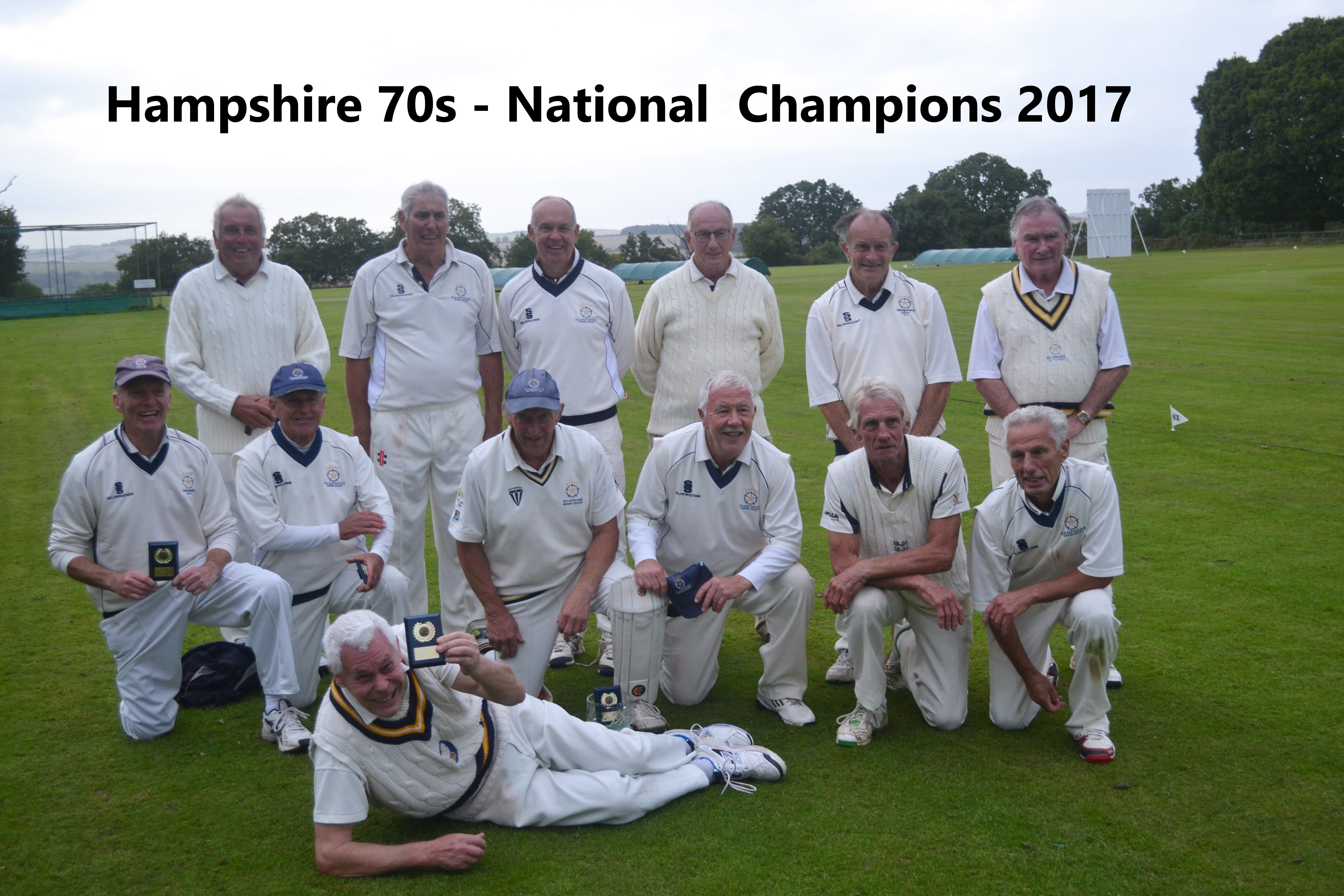 But hey, this is a website about books and writing, so let’s get back on track.

Yes, it really is better late than never

Just as my fiftieth birthday was arriving, so a sequence of events were unfolding that would lead to the most astonishing six years of my life. Talk about going from bland to blast-off. One minute I’m an unemployed no-hoper with zero prospects; the next, in what felt like a flurry of  fortuitous experiences, I’m working in my dream job as a copywriter/creative at the world’s most famous advertising agency, Saatchi & Saatchi. And as if this alone wasn’t a big enough swerve into the land of make-believe, I’m also finding myself on all sorts of TV chat shows and featuring large in the national press. Oh yes, and my first novel was finally published.

If you’d like the full inside story of how all this came about, why not check out my lighthearted memoir of that magical time, AIN’T FINISHED YET? Even now I can hardly believe all the amazing things that happened back then. And I lived them for real.