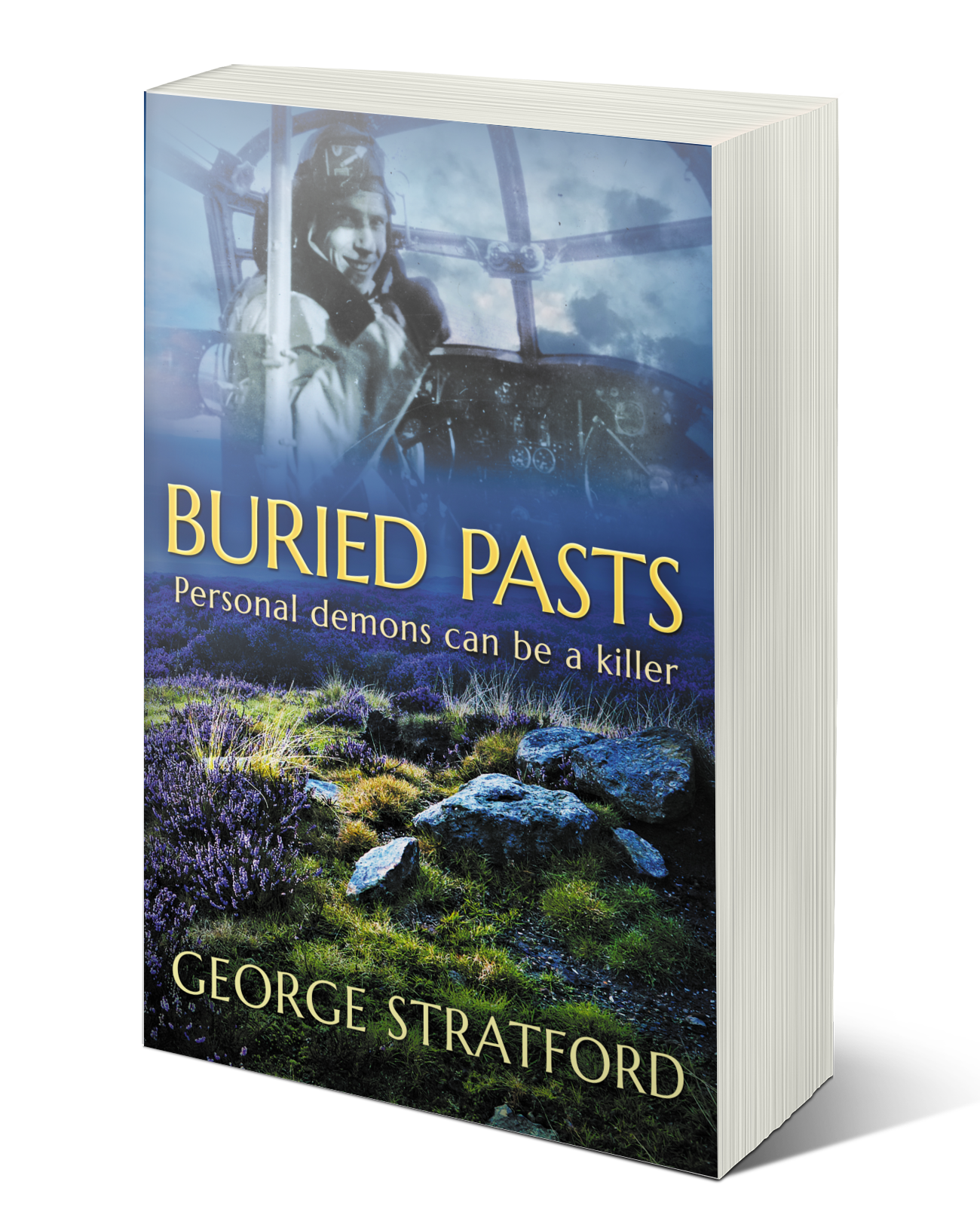 Even after 18 years, Canadian pilot Mike Stafford still carries an overpowering sense of guilt for the death of his best friend during a huge RAF bombing raid on Berlin in 1944. He eventually returns to England for an inaugural squadron reunion full of apprehension over what the visit may produce.

Berliner Siggi Hoffman, then just twenty years old, also has terrible memories of a personal loss from that same air raid. She too is unable to forget. Nor has she ever yet been able to forgive.

When fate throws these two together in a small north Yorkshire town during the summer of 1962, the past collides devastatingly into the present. And as long buried secrets are finally revealed, so a new enemy closes in.

PUBLISHERS WEEKLY: ‘This page-turner blends suspense with a cast of characters who genuinely care for each other. It’s an engaging and satisfying novel for fans of adventure stories with a heart.’