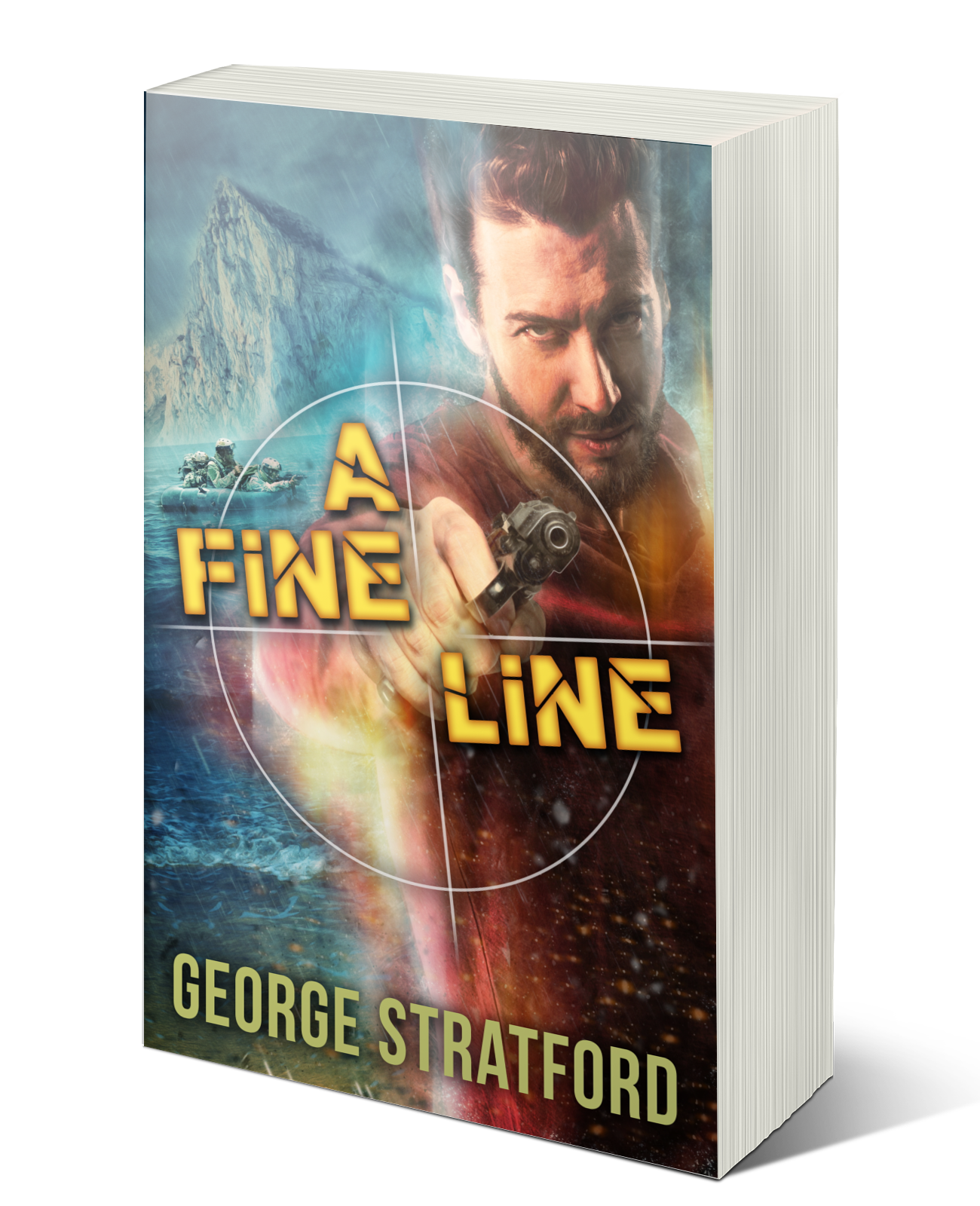 JUSTICE OR REVENGE? ONLY A FINE LINE SEPARATES THE TWO.

Steve Cully has always considered his mostly low-life victims to be of little loss to the world. But this time it’s different. Ten million dollars to kill a prominent United States Senator spending a Christmas vacation in a quiet little English village is an offer he simply cannot refuse.

Former Royal Marine Cully and now the UK’s most infamous contract killer is known to all merely by the nickname of Tommy. With a blind man as Cully’s only direct contact, his true identity has remained secure throughout a decade of hugely successful and profitable killing.

But this contract threatens his closely guarded anonymity like never before, and now Cully has another highly trained killer on his trail. Mark Easton, a veteran of the crack Delta Force Unit and godson of the senator, wants personal justice. Or is it revenge?

Either way, he could not have picked a more dangerous man than Cully to pursue.

‘A Fine Line is a wonderfully written thriller that moves along at a breakneck pace.’ Amazon.com review.